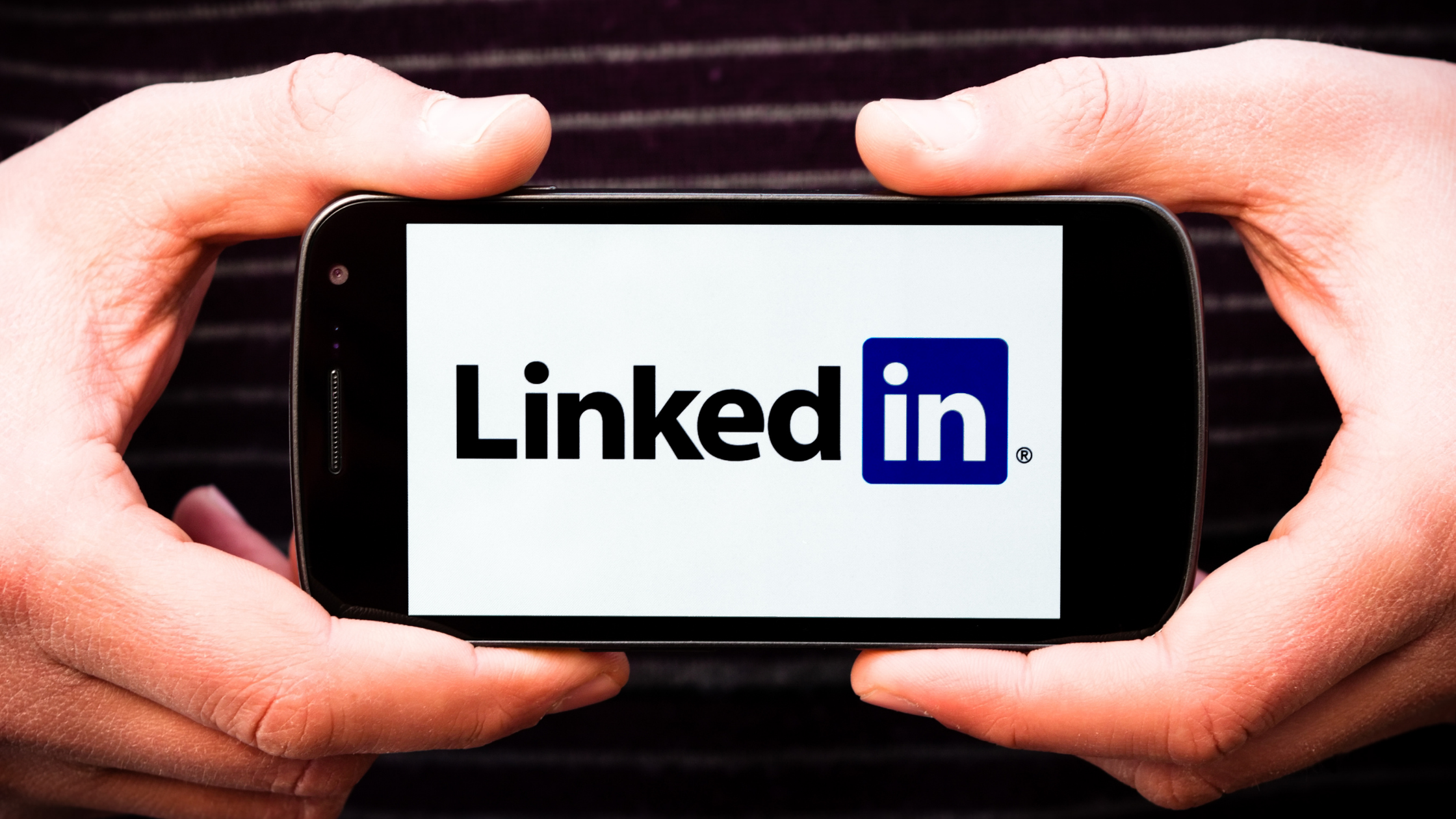 Summary: Have you ever wondered why some of your posts get reactions from lots of people, whilst others seem to get consigned to the LinkedIn post graveyard?

LinkedIn has over 645 million members, who post on average 2 million posts a day, so it’s no wonder that not all your posts get seen, even by the people you are connected with.

Like Google and Facebook, LinkedIn has a closely guarded secret algorithm, which determines which posts get shown to whom. LinkedIn explains that it aims to prioritize “People you know, talking about things you care about”, and to do this it seeks to feature content relevant to the reader which is likely to promote engagement.

Being connected isn’t the silver bullet!

Personal connection – LinkedIn seeks out your interactions with people, common interests & skills, common connections and work experiences to determine who your post might be of interest to.

Interest relevance – LinkedIn analyses affinity groups, language, hashtags, groups followed and companies, people and topics a person has engaged with to determine whether your post is relevant to them.

LinkedIn then trials its assumptions for the first hour after you post. If you get more reactions than it had predicted in “Golden Hour”, LinkedIn will show your post to more people in your connection list.

As long as your post keeps getting engagement, it will continue to be distributed.

Want to know more about improving your LinkedIn profile or about Social Selling? Talk to us here at WSI Digital Advisors.

Nicky spent over 15 years in a mix of C-suite and Consultancy roles in Multi-Channel Retail before swapping to the other side of the digital fence to become a Digital Advisor. She brings experience from own design and branded Luxury, Premium and High Street sectors across Clothing, Homewares, Furniture, Fragrance and Childrens’ categories. Nicky uses her depth of understanding of business strategy and tactics to get under the skin of a brand and to provide her clients with commercial solutions tailored to their specific business needs.

Here are some other blog posts you may be interested in. 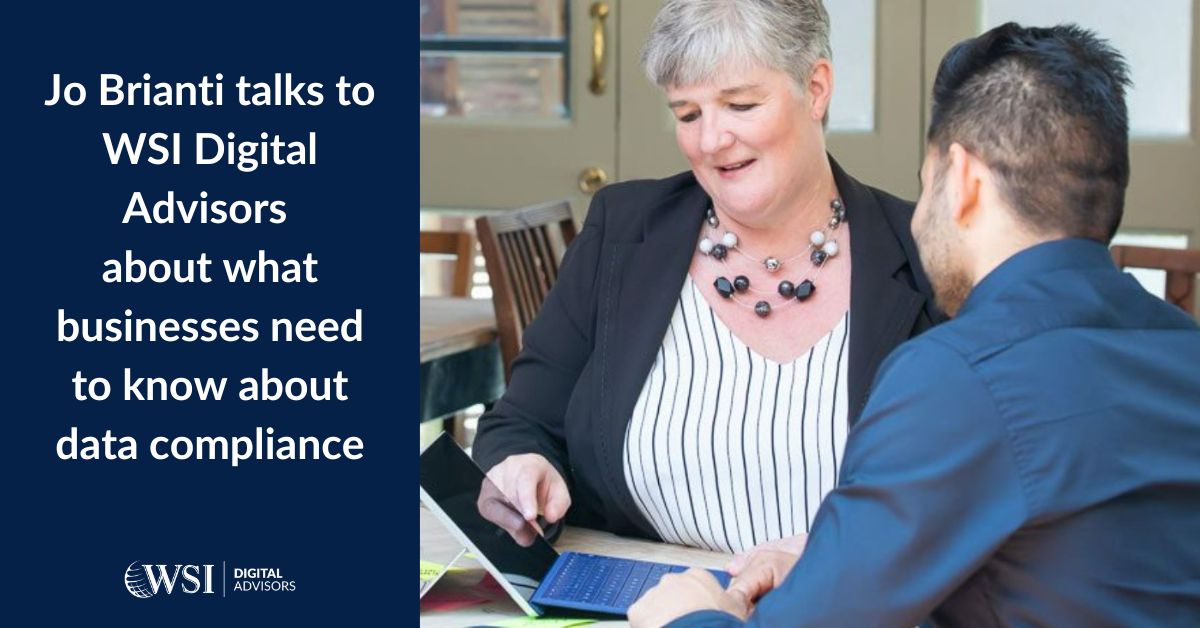 What you need to know about data compliance for your website and email lists - an interview with Jo Brianti, our local Data Compliance expert

MailChimp cite the typical ROI on email marketing as £36 for every £1 spent – the highest ROI for  any marketing activity – online or offline. So how do you get in on the action? 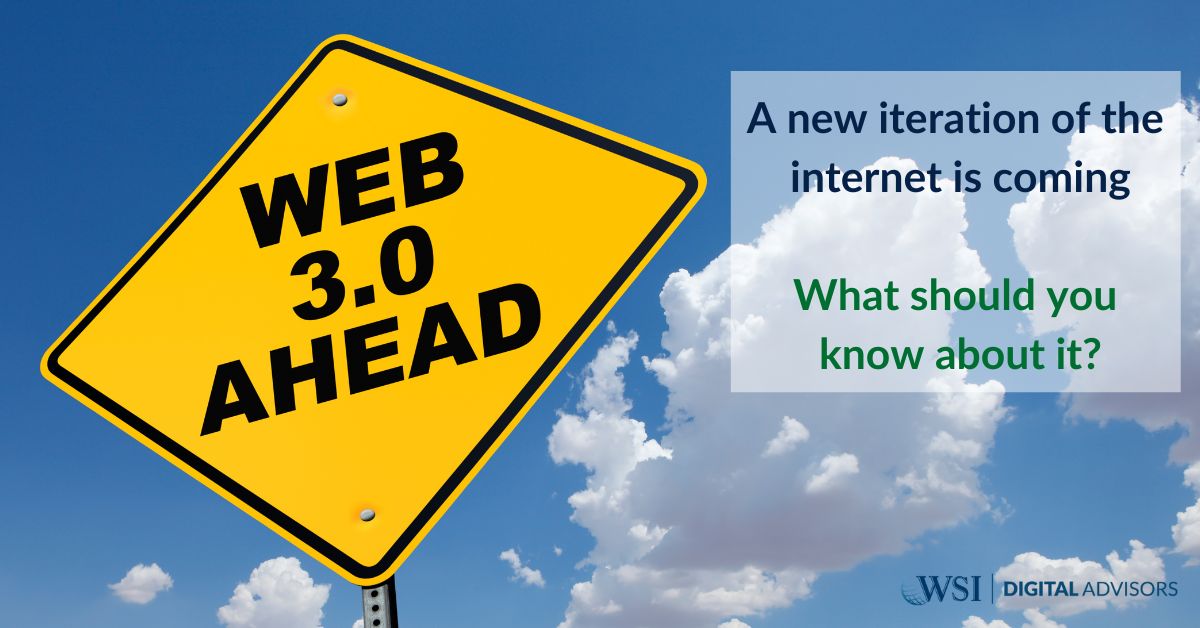 What is Web 3 and do I need to worry about it?

Web 3 represents the latest advancements in internet technology. What do you need to know about it as we go into 2023?